← more from
DETROIT UNDERGROUND
Get fresh music recommendations delivered to your inbox every Friday.
We've updated our Terms of Use. You can review the changes here. 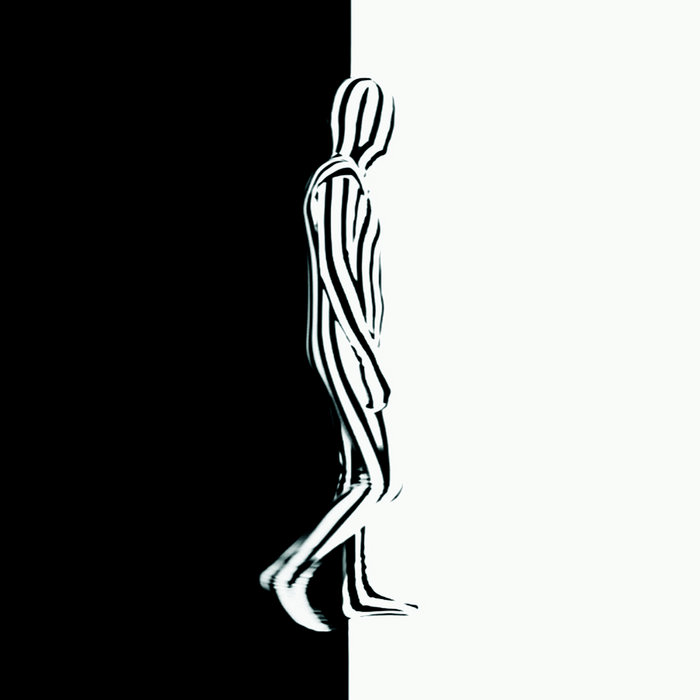 Remute To the red room and back through the Times Square? Excellent surreal entertainment! Favorite track: Time Squared.

Interference Pattern: an overall pattern that results when two or more waves interfere with each other, generally showing constructive and deconstructive interference.

Loud Neighbor is a gear based, techno live act from planet Earth formed by Christina Steel and Martín García Blaya that has been sequencing machines together throughout the Americas and Europe for 9 years and counting. Upon leaving Brooklyn to set base in Berlin the duo started working on Interference Pattern, Loud Neighbor's second album and latest mutation.

The title track was the gravitational force that pulled everything together. The simple, optical effect of intersecting lines creating the illusion of movement is what inspired the video collaboration with the Berlin based artist, Marmor. Loud Neighbor went to the studio with the intention to make this vision sound. Serendipitously Ernesto Romeo (Argentinean synthesist Jedi master) came into the picture along with his VCS3 & Sistemas Modulares Núcleo. That grey afternoon in Berlin, the core of Interference Pattern and Kosmonauten was captured in time.

Shortly after Michael Talbot’s book, The Holographic Universe, fell off the shelf. The author states that time and space as we perceive are just illusions. Like the shadows in Plato’s cave, reality as we see it is just a projection of a reality inaccessible to us. The parallel between these ideas and the op-art techniques they were exploring with video defined the concept of this release.

Over the next months these two tracks evolved into eleven, creating an album full of broken techno beats that dip into electro, ambient and house. Field recordings, found footage and Christina's vocals narrate the journey into this holographic universe. The Interference Pattern video also spawned into a series, which can be currently seen in the video installation by LN at Echo Echo in Berlin.

Take a closer look at order.

Loud Neighbor is a techno live act from Planet Earth sequencing machines together since 2008.

Bandcamp Daily  your guide to the world of Bandcamp

Trevor de Brauw of RLYR and Pelican stops by for a chat, plus a tribute to the late Trevor Strnad